Still Here! How I Set Out to Buy a Car 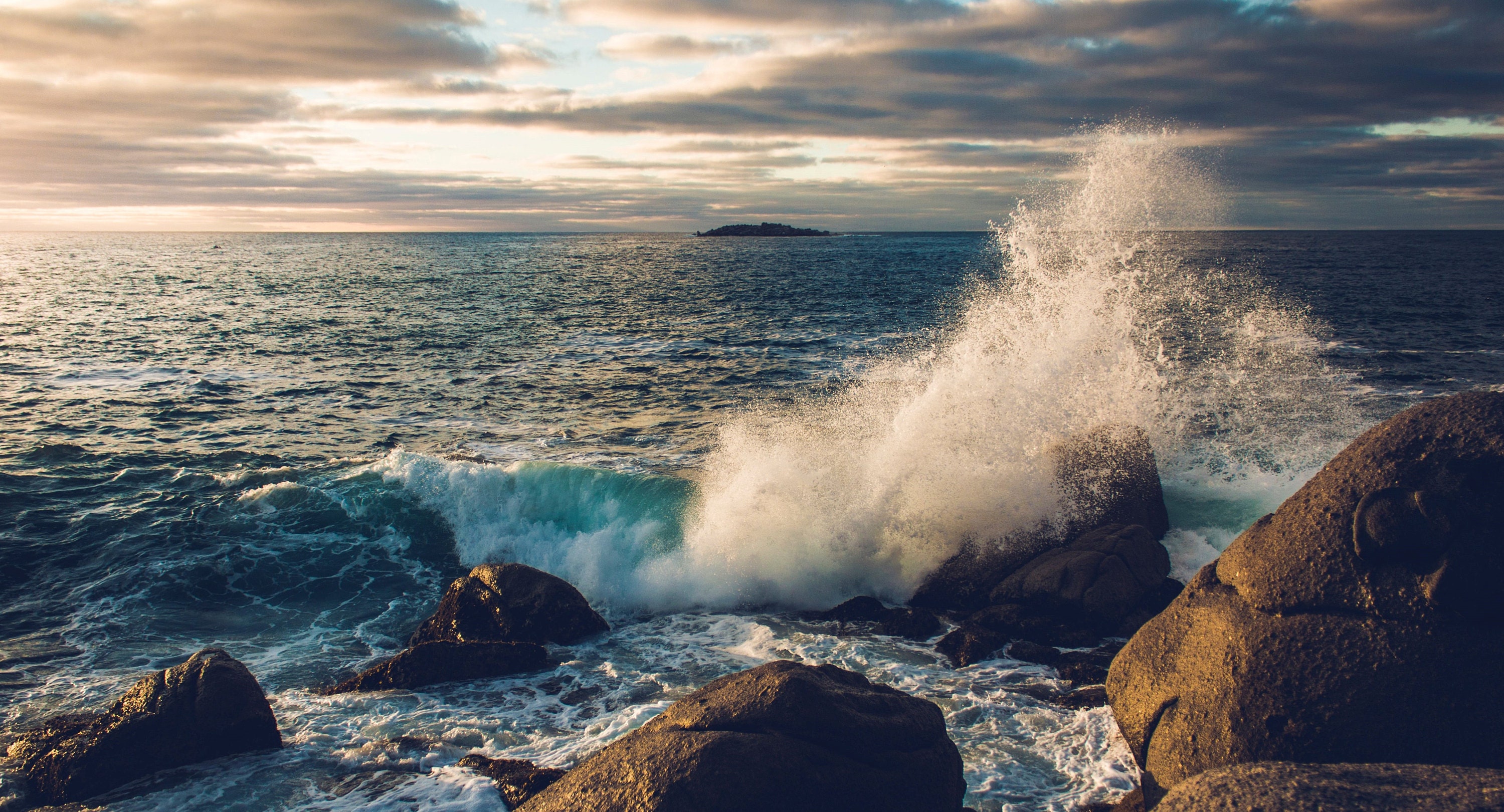 And Ended up with a Cyber Stalker

In 1492, Columbus sailed the ocean blue. I’m not quite old enough to have been a witness to that but some days it feels like maybe I am.

Recently we decided we needed a second car. We pondered our needs & wants & bank account to come up with some criteria for shopping. We need a midsized SUV with AWD or 4WD. This was necessary due to our location in hilly/mountainous country. Sometimes you need all the tires tracking to get where you want to go, which is also the reason we need at least a 6-cylinder vehicle. 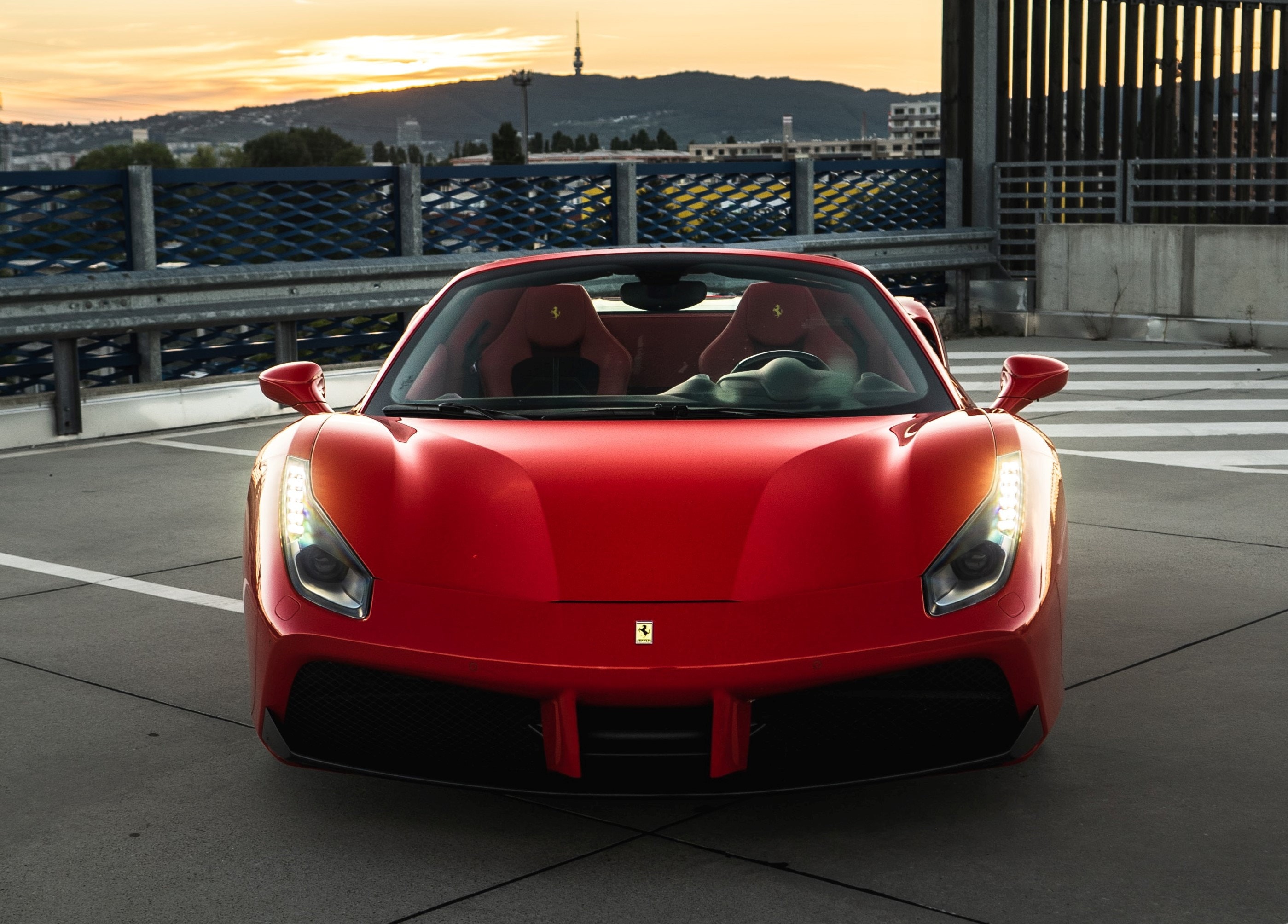 Sadly for me, not this lovely Ferrari, my dream car.  We picked a four year range, several brands & our preferred model in each. Did I mention we wanted comfort? After a certain number of decades you become a true fan of comfort.

So, we hied on down to a well know car dealer of many brands, drove in looking for the “USED” sign which we never found so parked & got out.

Now, here is where I became very aware of just how different buying a used car is today. The last time I went car buying, as soon as we got out of our vehicle multiple men in suits gamboled out of the building, larruping towards us like a pack of eager puppies in a pet shop all yapping, “pick me, pick me”. This time we stood around trying to find at least the three cars we had seen online that they were supposed to have. One young man, very young and inexperienced came out & politely asked if he could help. 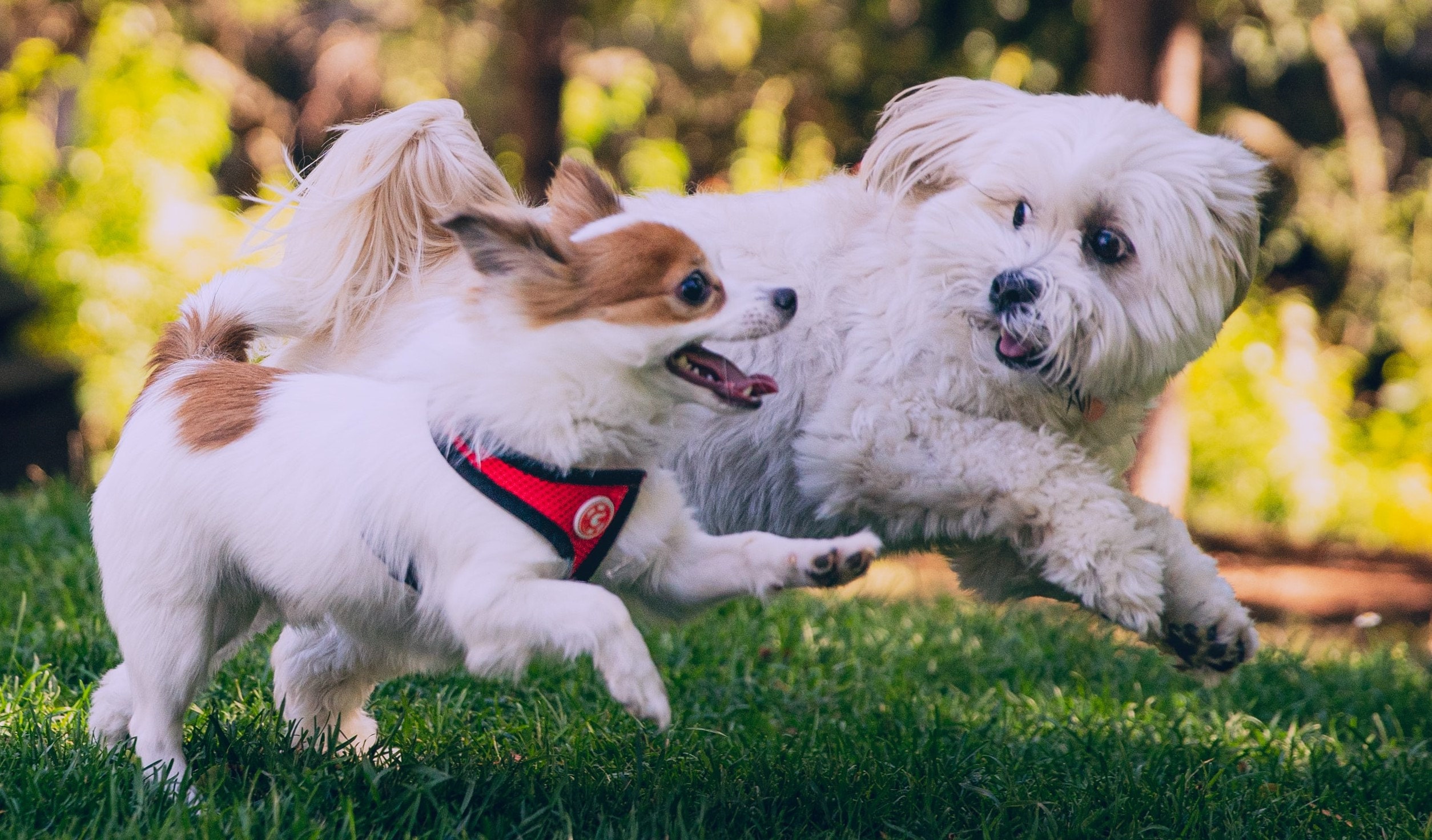 “Where are the used cars?” He looked over this huge lot of vehicles & hesitantly said, “I think they are the ones over here.” And he made big circles with his arms taking in a corner of the lot. It was a magical motion & I half expected balloons, lights & spotlights to appear showing the way to the USED.

I mentioned the three we had seen online & asked where they might be. He stood between us searching the cars & it dawned on me that he was as lost as we were in picking one car from another without reading the emblem or the paperwork in the window.

“I’ll just check on that.” And he left us. Soon he returned with the keys to two vehicles…and I swear to you, honest & truly…the man stood there clicking the key fob on one of them & listening to hone in on the door unlocking so he’d know which one it was.

It wasn’t any of the ones we asked about, those sold “yesterday” and “some days ago”. The ones he showed us met none of the criteria. “Sorry” he said, “maybe we’ll get something in next week.”

So, the three of us wandered from vehicle to vehicle, reading the pieces of paper in the windows (much like the ones at zoos & museums that tell you what you are looking at) and peering through darkened windows. 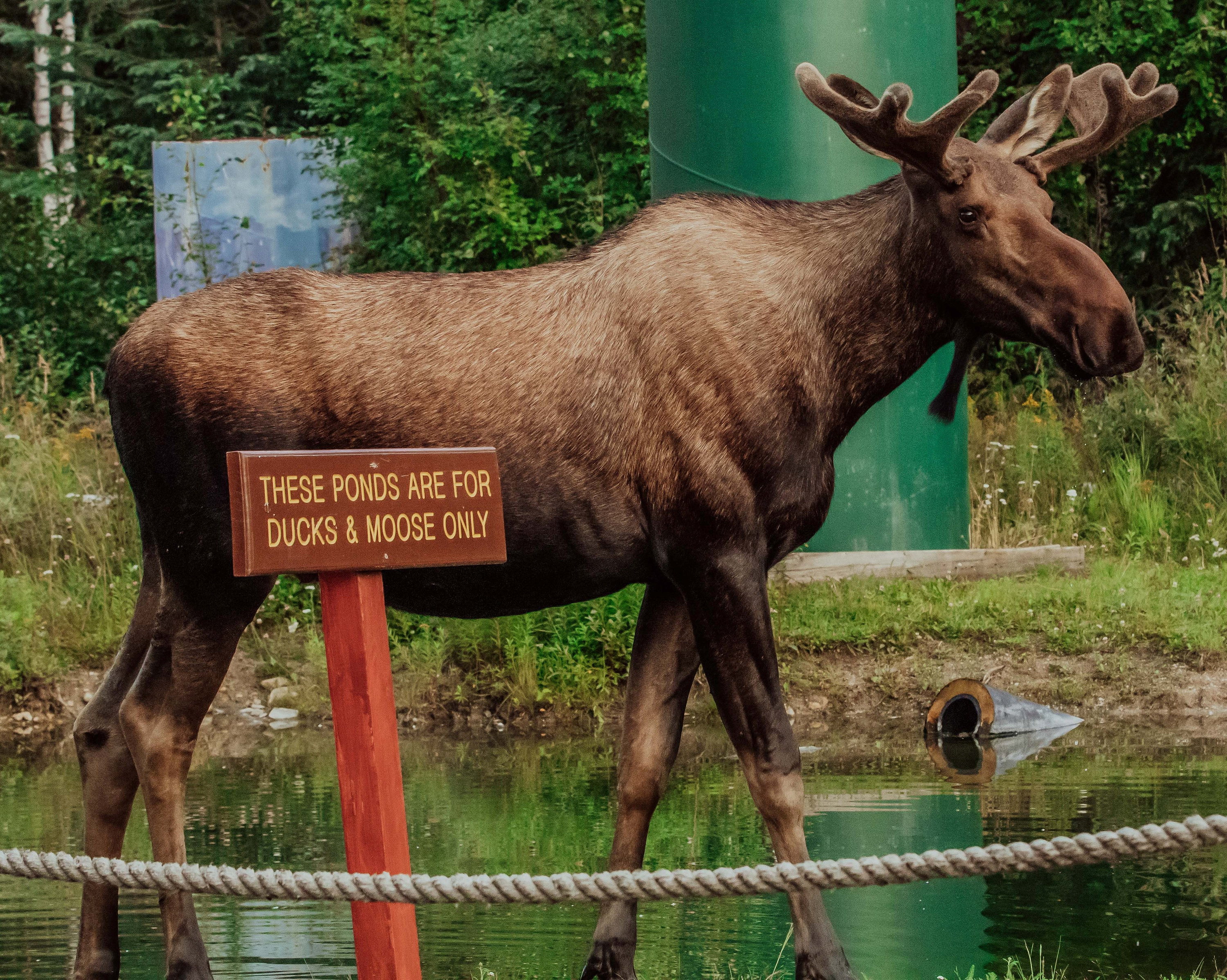 Okay, nothing here for us. I gave the man my name & email…much too experienced to give out a phone number…repeated what I was looking for & asked him to email if he got anything that fit the description.

As we sat in our old Dakota deciding whether to eat first or go to the next possible lot, he came running back out with his manager. They found another possible! They were so excited. So, we got out & went & looked. It was very nice but one year too old & two to three thousand dollars too much.

Our guy looked so sad. I was waiting for the “let me check with my manager” bit & them immediately knocking off a couple of thousand. Nope. Just a “thank you for visiting” & a smile. His manners were great but his salesmanship came up lacking.

We decided on lunch…bet you already guessed that… and went to four more lots. 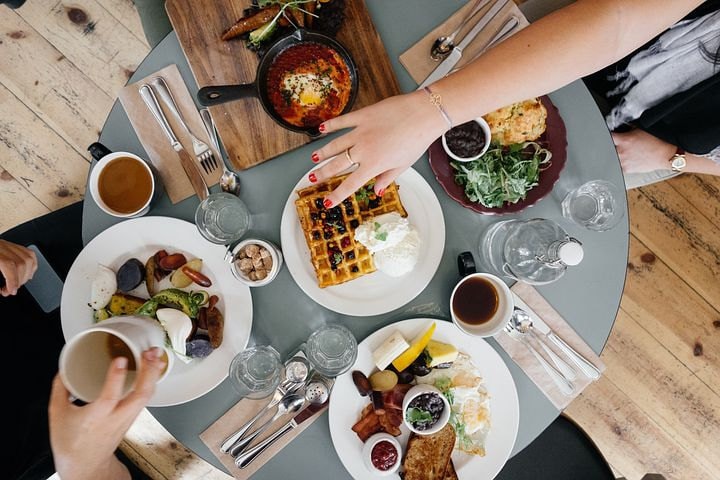 At #2, no one came out at all & as we turned around to leave an even younger man than the one we just left came running out. It’s as if they see an old lady in an old truck & boot out the newest guy in the place. Told him what I was looking for & he brightened up said he had just the thing, but it was in their other lot 50 miles away. To be polite I asked for his business card, and he said…this is the honest truth, he really said, “They won’t give me any but I can scratch off the card of the last guy & put my name in.” I accepted that, mostly so that I had proof of the whole thing.

Stop #3, not a young guy but very inexperienced, told him what I wanted & he looked around the lot & then started peering at the data sheets going from one vehicle to another. The cold wind was rather brisk so we cut this short. He didn’t have a business card either but we didn’t wait.

Stop #4 was at a regular used car lot but a big one. The guy that came out was one of the owners. Told him what I was looking for, he check the smart phone he had in his hand & led us to one or two that weren’t even close & wandered off talking on his cell to someone obviously more important than we were.

Stop #5 was a repeat of the others…young salesman who didn’t know his wares, took us to his boss who knew just what I wanted & a lawyer was trading it in this very weekend so he would get back to me.

Yeah, I know it was hot air but refreshing in a way to have a real salesman at work at last.

Never heard back from any of the salesmen but within a few days I got an email from someone named Aurora with a picture of a pretty blond lady, thanking me for visiting. 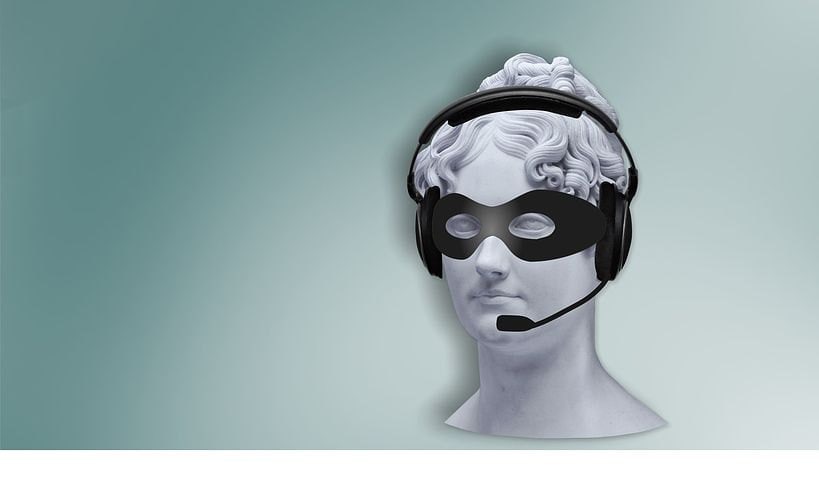 Then, at a rate of about two a week, “Aurora” emailed. The first few were offering to “finalize” our deal. At this point I figured this is some kind of auto response the company sends to anyone who leaves an email address…kind of like the spam calls I was trying to avoid by not leaving a phone number.

Then came a few, “let me help you with what you’re looking for”, which sounded a bit weird to me. By this time I was reporting each new message to the whole family and when the “have I offended you in any way” messages started which we all thought very strange & I was tempted to reply & say that I was just looking for a second car not a relationship. 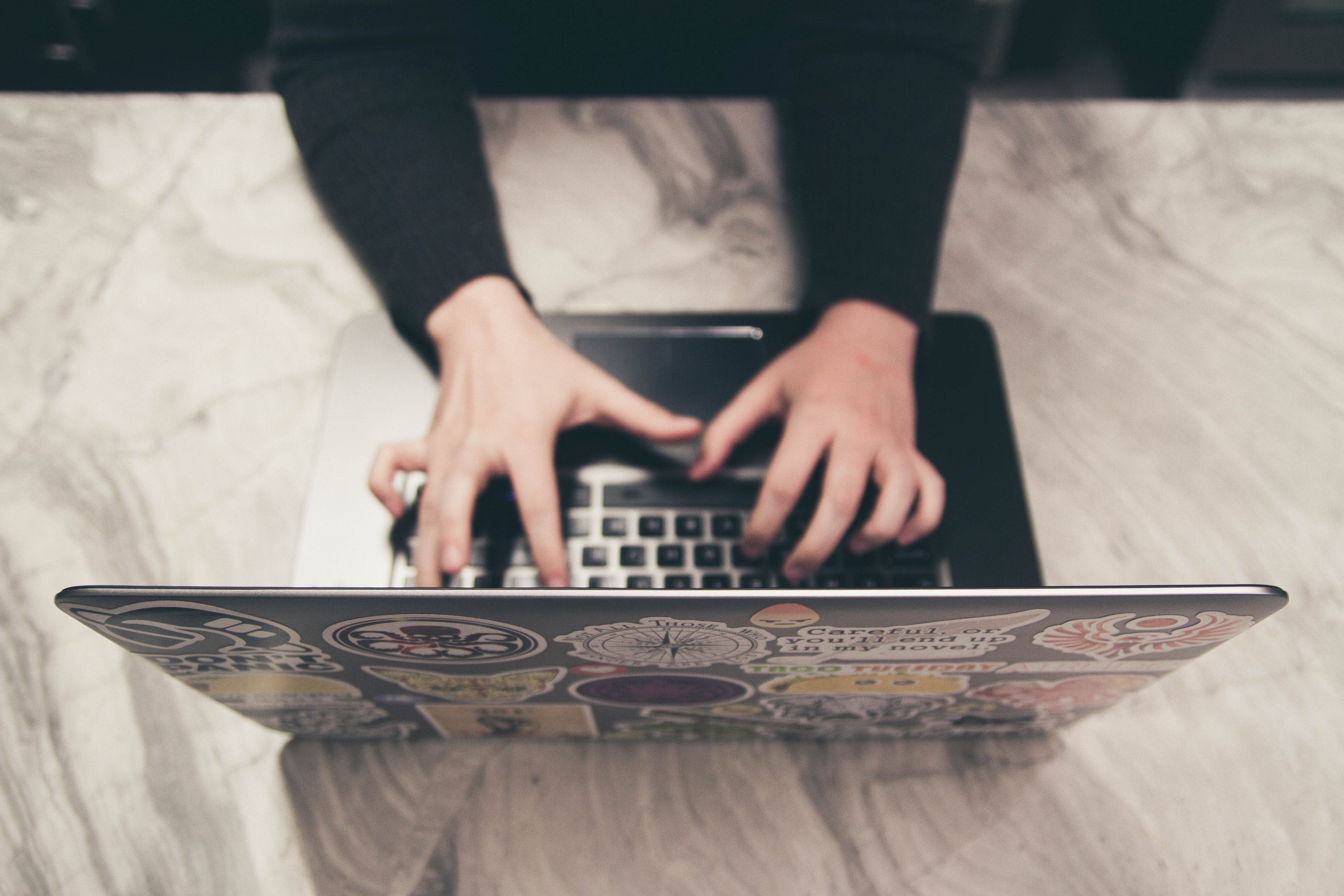 The emails continued with offers to buy my vehicle, not that she had a clue what I drove around and the last one telling me that they had lots of new cars on the lot & to come check them out. A link to what was available would have been nice.

So…I’ve decided that this cyber stalker is an automated email system set up by software geeks with a great sense of humor and “Aurora” is their made up girlfriend. They give you a link to opt out of the emails but by this time we can’t wait to see where it is going next.

It would be nice if they actually sent some automotive links to the cars that match my list but, maybe that’s not how selling cars works these days.

Previous Post Hops: It's Not Just for Beer
Next Post Basil, Queen of the Herbs!!
0 items in your cart